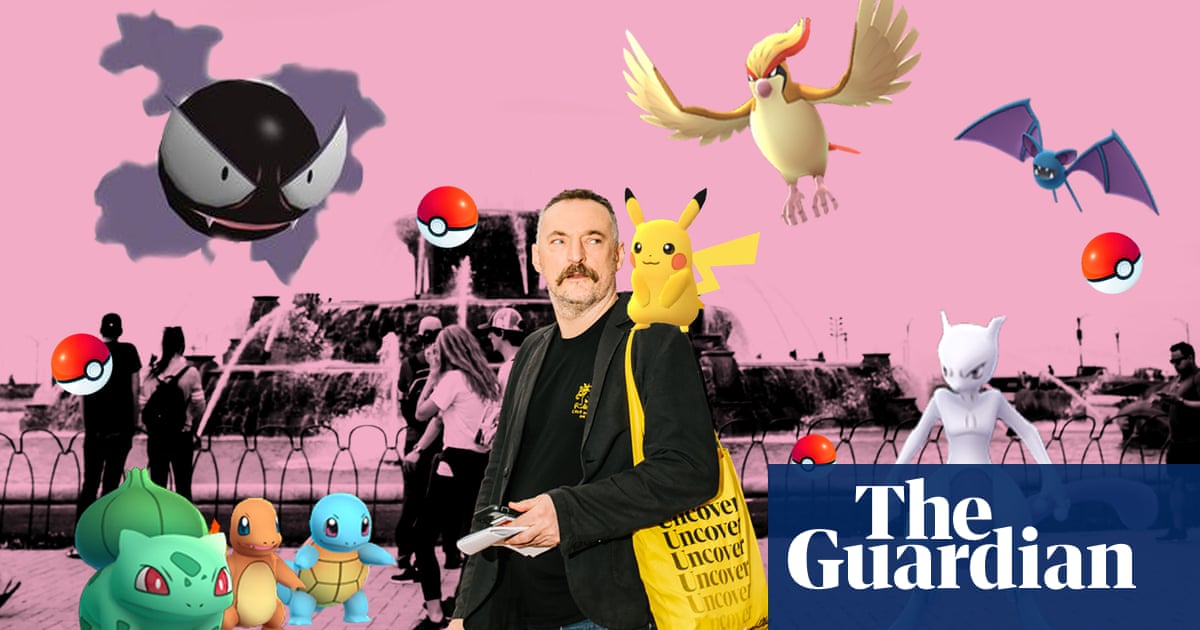 A thunderstorm is rolling towards Chicago’s Grant Park. The thousands of people gathered for the city’s third annual Pokemon Go Fest, already sodden after a day of drizzle and rain, are now being told to evacuate for dread of lightning ten-strikes. But I need to take a snapshot of a Gastly in the Spooky Woods if I’m going to complete this year’s celebration challenge and uncover a rare new Pokemon. And I don’t have a Gastly.

My name is Dominic. I’m 52. I have two twentysomething children and a part-share in a Pulitzer prize. I read philosophy and listen to Stockhausen for fun. And I love Pokemon Go. I also hate myself for it: my boyfriend rolls his eyes when I play, my children think it’s sad, and the colleagues who know about it probably secretly magistrate me.